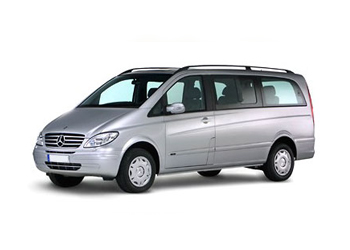 Our minivans are the perfect vehicles for small-size groups offering seating for 6-7 passengers with plenty of room for luggage and a comfortable ride with more legroom and headroom..
View all Cancellation Policy
to cancel any booking without penalties we require an e-mail at least 15 days before the service...
Read more 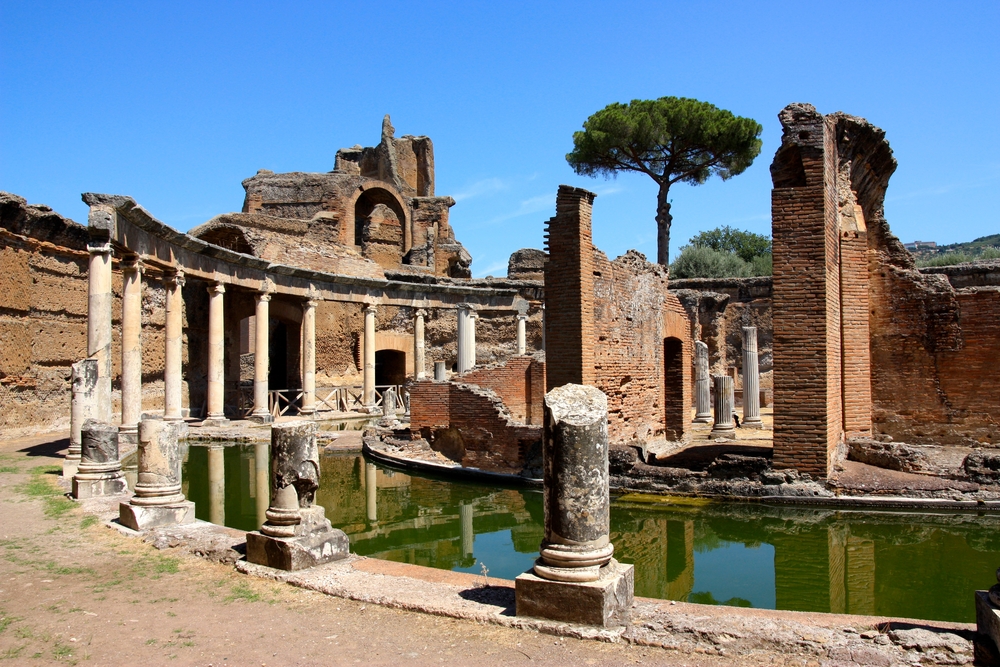 Tour Tivoli near Rome. Your English speaking driver-guide will meet you at your hotel then you will depart to Tivoli, about 40 minutes drive northeast of Rome. At the foot of the ‘Tiburtini hills’ lies the archeological site of “Hadrian’s Villa” the imperial residence of the emperor Hadrian when the Roman Empire was at its maximum extent and power. In ancient times this little town named “Tibur” was a favorite summer residence of roman nobility from the 2nd century BC consequently Hadrian built a luxurious country retreat here covering an area of 120 hectares, the largest of all the imperial villa complexes with over 30 buildings.

Following you will visit “Villa d’ Este”, conceived and commissioned by Cardinal Ippolito II D’Este in the 16th century, when he was elected Governor of Tivoli. The entire complex structured by a severe geometric system of paths, slopes, and steps constantly alternated by fountains, grottoes, and arched walks is defined as the peak of European garden concepts.
Before heading back we’ll have lunch in a typical local restaurant just next to an old Roman Temple dated 2nd century BC, “La Sibilla”. 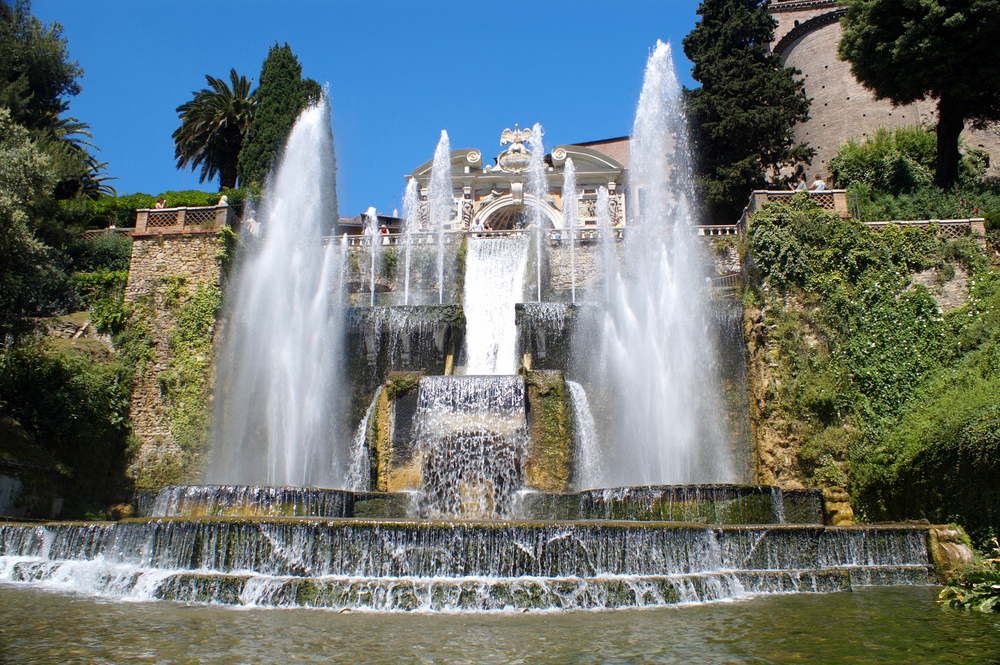 Payment DOES NOT include meals, entrance fees and gratuity.

For more passengers we use additional vehicles due to the strict Italian laws and regulations about public transportation carrying more than 8 people, in any case don’t hesitate to contact us for a quote.

Note that the driver-guide will not enter sites although giving explanations from the vehicle of what you are seeing. Only Official Licensed Guides are allowed to escort you inside places and, on your request, we can provide such service at an extra cost. The vehicle will accompany you for the entire tour.

To book our services you have the choice to pay with Euro cash money at the end of service or to pre-pay the total fee by credit card with an additional 15%. We don’t accept credit cards as a form of payment on the day of service, we only accept cash in Euro and/or US$; if US$ we will give you the exchange rate of the day before the service increased by 5 cents. 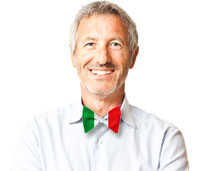